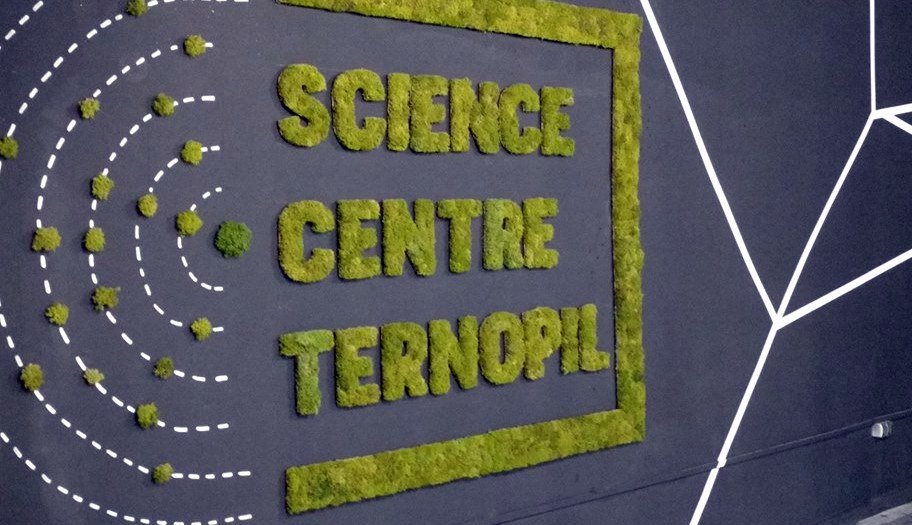 December 27, 2017 in Ternopil was opened Science Center. Quadrasanians not only developed a number of exhibits for colleagues from Ternopil, but also manufactured, delivered and adjusted the equipment on site in a friendly Ternopil. This is the first joint project of two friendly organizations QuadroSun and NGO “Ternopil Scientific Center”, which jointly created a modern scientific and demonstration center, by the way, the first in Western Ukraine. 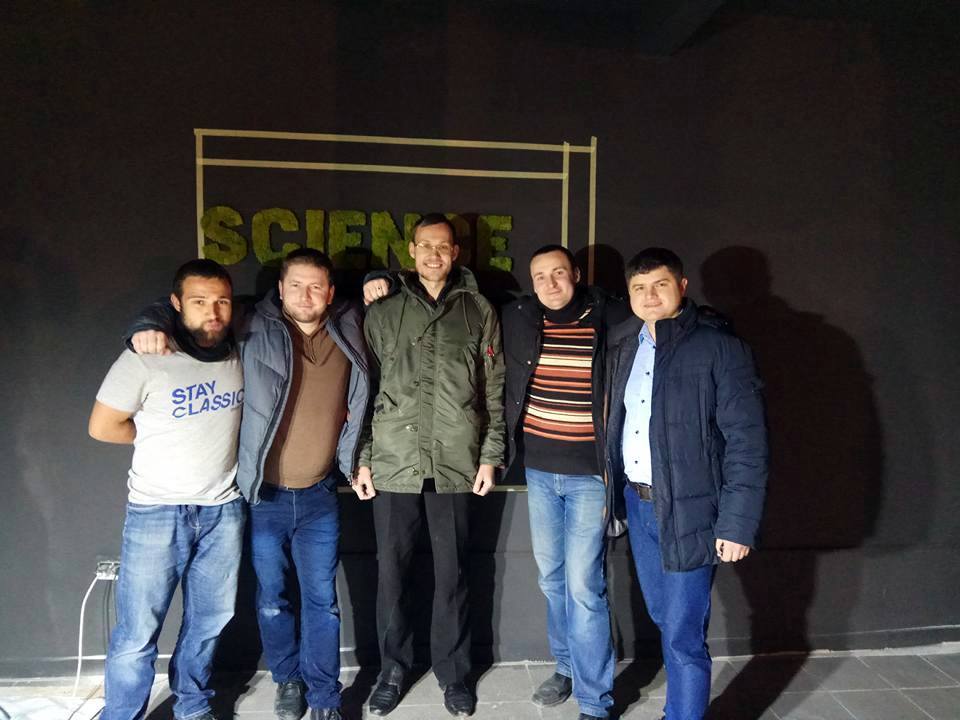 QuadroSun is ready to consider any suggestions of teachers, educators and scientists of Ukraine and abroad to create many scientific centers and help in this interesting scientific and inventive work! 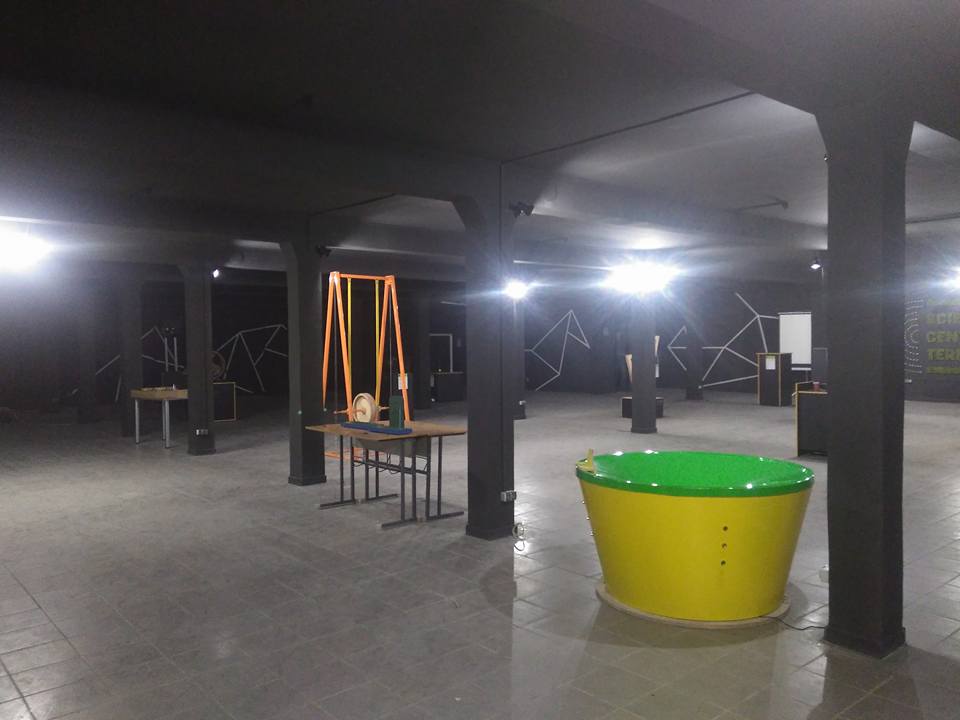 Media about the project: “”In the Center of Science of Ternopil you can touch” living “, inventions” 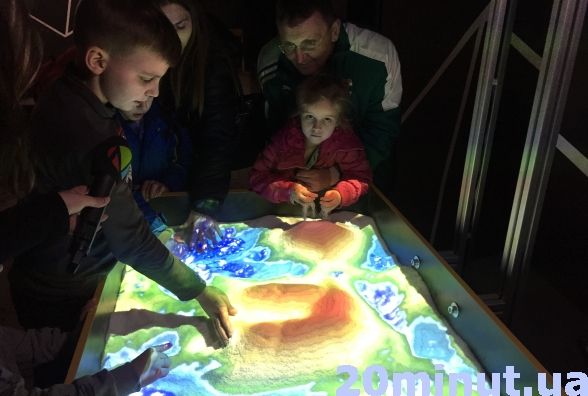 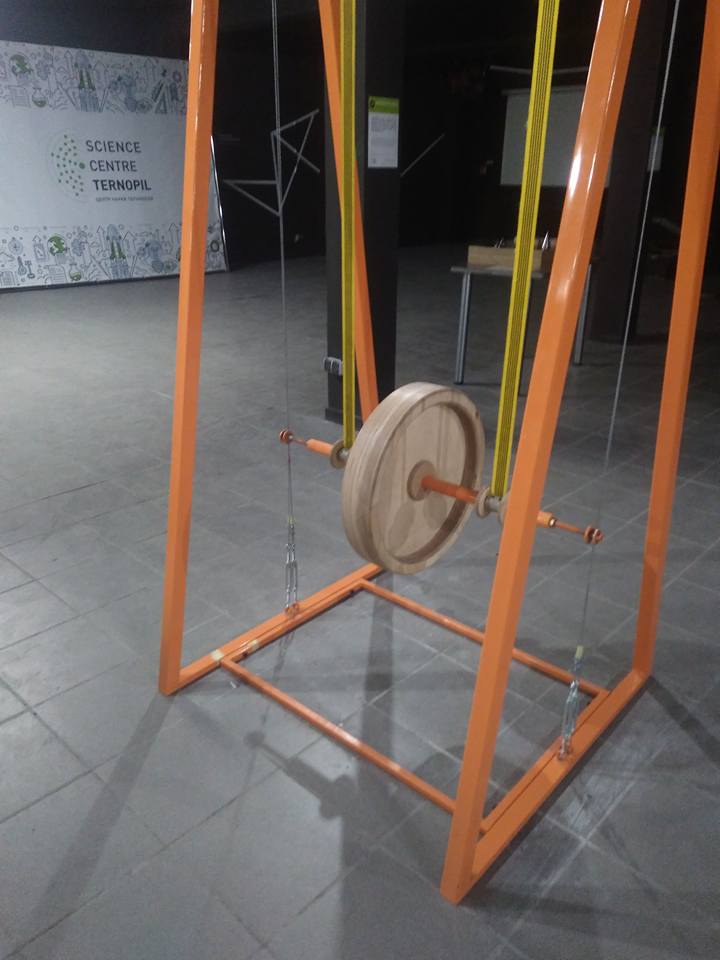 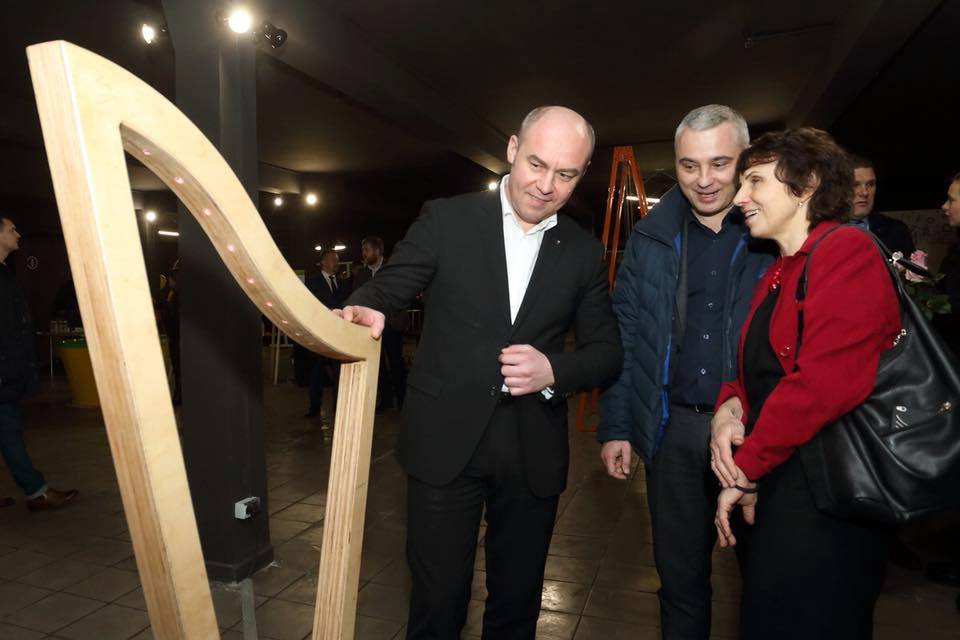 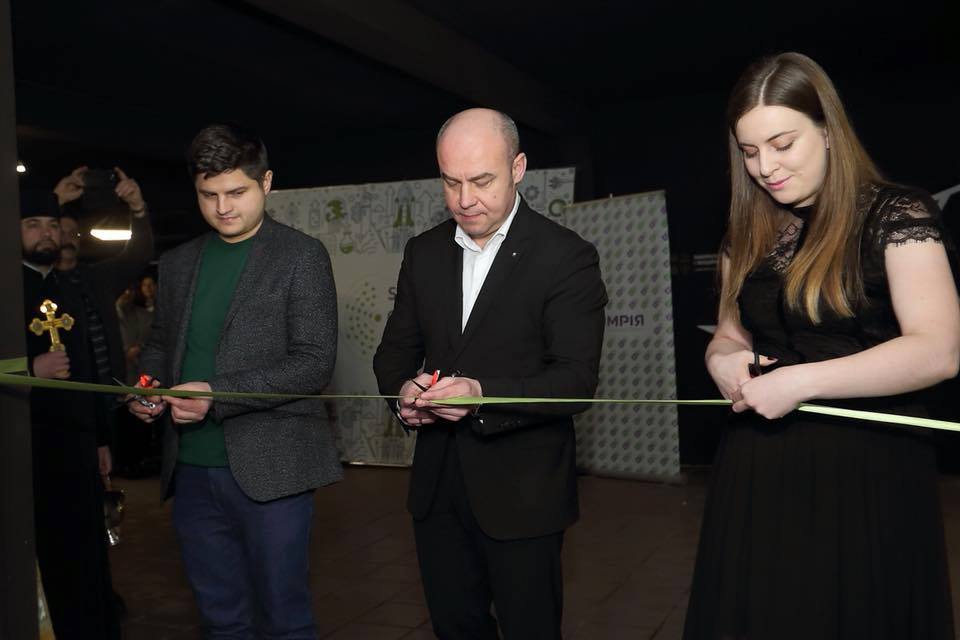 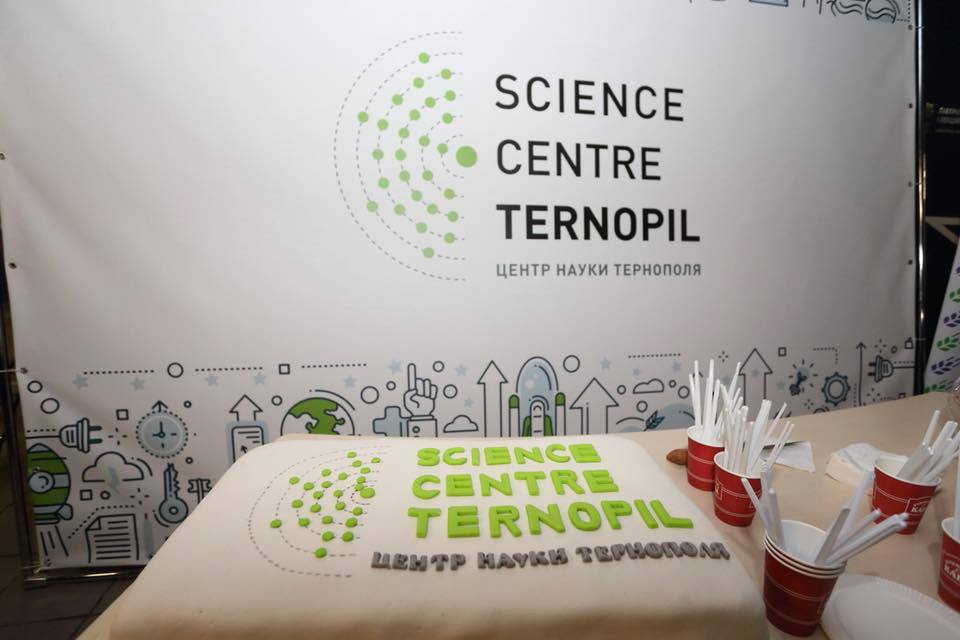 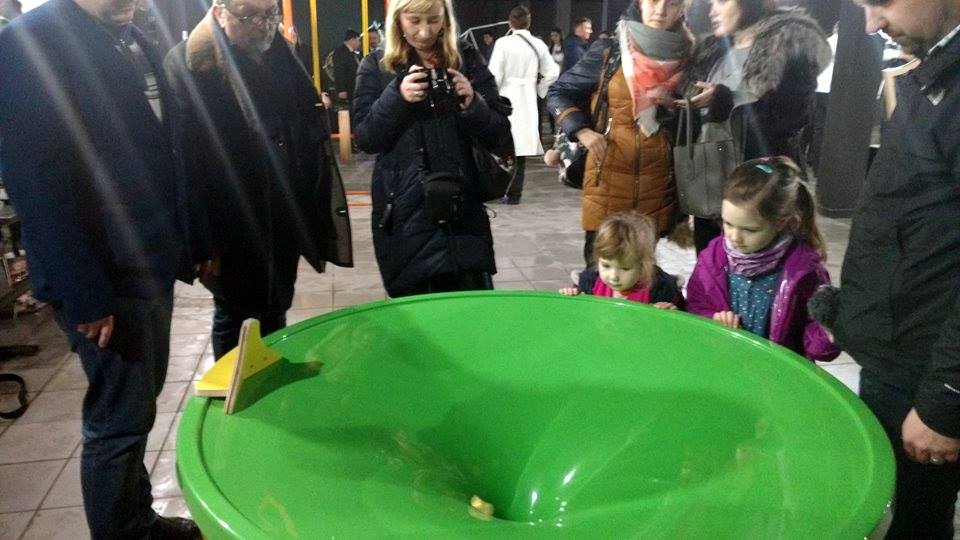